The web site of sawyerverse

cats are as follows 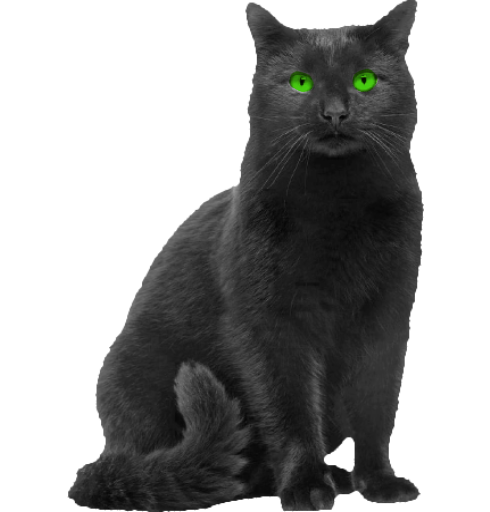 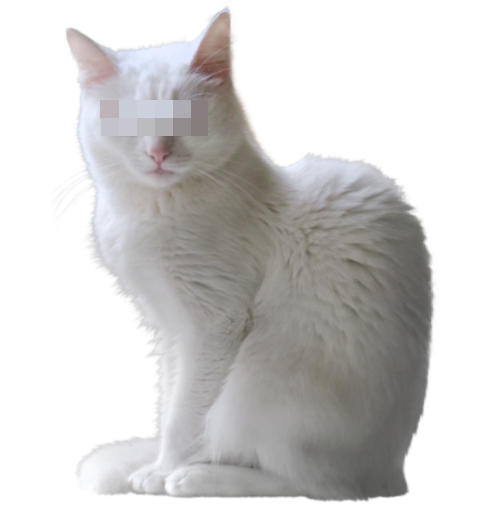 White Cat with No Eyes 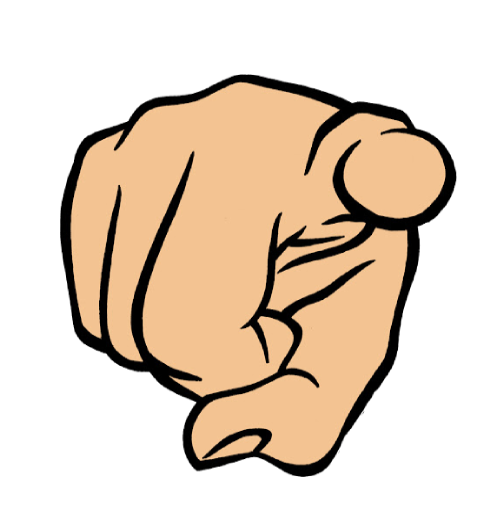 cats have strange bodies, they can twist and move around in ways that they probably should not. scientists dont talk about this, nobody does because it doesnt suit them. it makes them uncomfortable.
they have evolved to be able to have bodies that can move in strange ways and have soft fur. sometimes no fur. because as you may not realise they have a purpose far bigger than ripping up your bins or sitting on your bed.
cats can shift through planes of existence.
it might be useful to do some reading on different planes of existence, but to put it simply, cats are able to access the sawyerverse. they are quite useful in fact to traverse between the sawyerverse, the physical plane and other planes of existence.
as previously stated, there are many ways to enter the sawyerverse. i mentioned mental entrance as the simplest way. but physical entrance is also possible. there are also other types but they go beyond my words of this plane of existence. (translators note: it makes me quite shaky thinking about it).
anyway, cats are important because they are one of the few beings able to access the sawyerverse physically.
i would love to tell you exactly how they do it, but im afraid im unable to.(secrets of the trade)
two of the most common cats in the sawyerverse are the black cat with green eyes and the white cat with no eyes. ill write about them more in the future but i wouldnt say whether to trust them or not. theyre cats!

now, what about the third one?
didnt i say YOU were a third cat in the sawyerverse?
i did!
well, it was sort of a joke, but i meant it like that you are a being that could potentially have the same physical skill to access the sawyerverse.
maybe you can already
if you can please tell me!